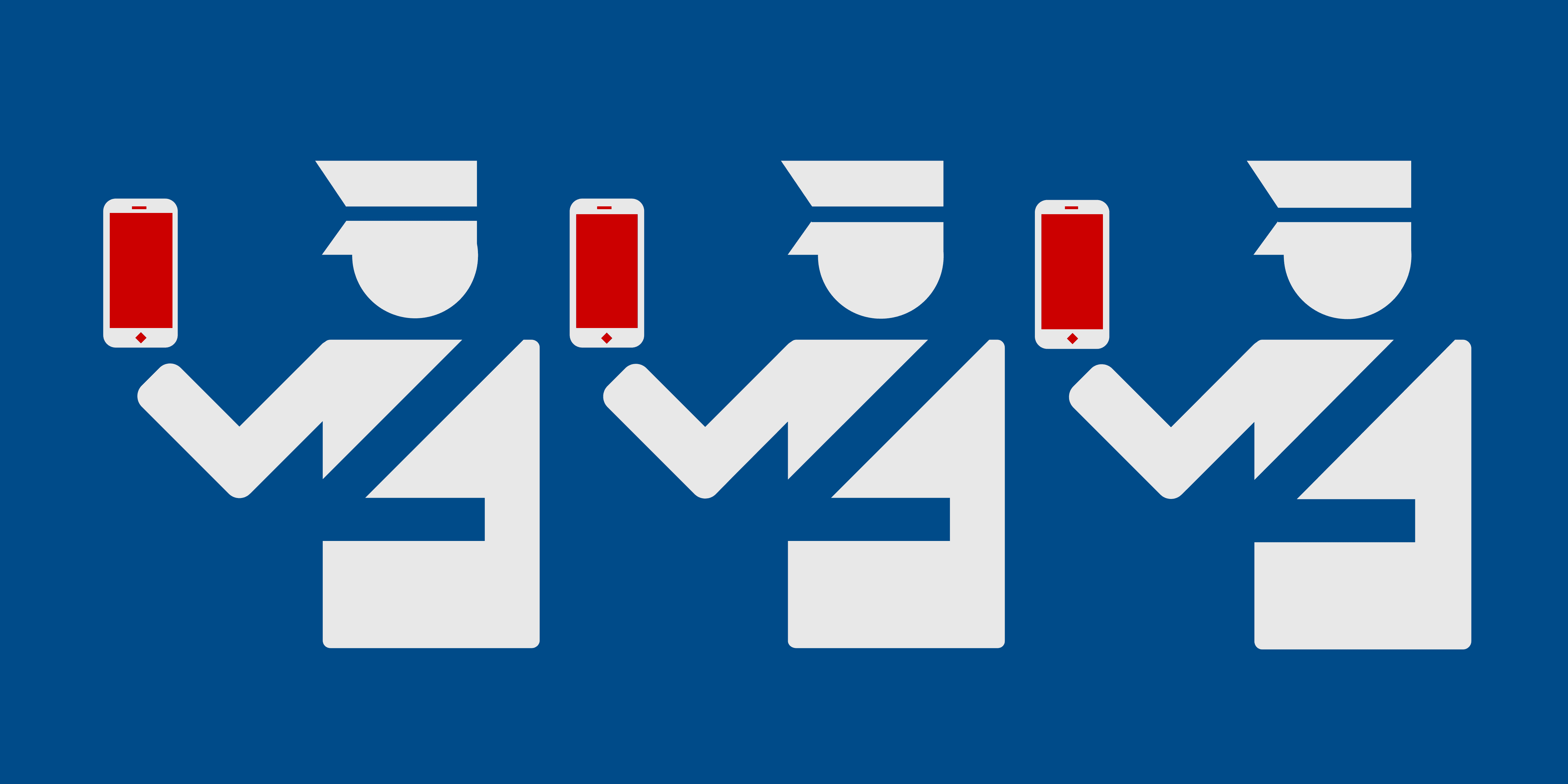 E-Verify: Checking Up on the Checkers

ODB has created a series of “tip sheets” that provide context and background about privacy issues faced by members of historically marginalized groups. The idea for E-Verify: Checking Up on the Checkers originated from questions raised in our interviews with Angelinxs, Charlotteans, and Detroiters.

E-Verify is an employment background check database implemented by the federal government in 1996 as a part of immigration reform. Employers use the database to check employees’ work eligibility. The supposed goal is to curb “under the table” employment or unlawful employment. E-Verify is a voluntary program that can be adopted by employers in all 50 states, but it is has become mandatory in a handful of states due state-specific legislation.

What’s the problem with E-Verify?

E-Verify’s problem lies in problem of bad or inaccurate data. Since the system relies on matching the information you give your employer on your I-9 with information stored in other government databases, problems such as a typo, out-of-date work permits, a name change that has not been recognized can result in you being flagged as ineligible to work. Not only has E-Verify been ineffective in achieving its goal, but it has created what the ACLU dubs as a “No Work List.” E-Verify is comprised of more than 20 different government databases and is riddled with errors and inaccurate data causing people to be flagged as ineligible to work because their identity cannot be verified.

What happens when they get it wrong?

If there is a problem and E-Verify reports one’s status incorrectly, the employee is the one who must go through a bureaucratic process to correct the data. Disputes over inaccurate E-Verify results can require anything from calling and being referred to various government offices, to having to physically go to your nearest Social Security Administration. This is a big, time consuming problem. As the ACLU said: “Think, if there is roughly 150,000,000 workers in the US and E-Verify is wrong 1% of the time, that is 1,500,000 people that will not only lose job opportunities but will have to contest their record with the federal government.”

What is the impact?

The impact of inaccurate data on systems that determine the eligibility of earning a livelihood and holding a job is immense. One typo, one name change, or slight differences in the usage of names entirely can result in either workplace termination or in lengthy dispute processes, which also require time and resources. The inaccuracies of E-Verify can deeply impact women and low-income women harshly, since a majority of these women are heads of households, are those that change names due to marriage or divorce, and can become vulnerable in the face of termination or disputing.

How to anticipate this problem?

In anticipation of this kind of check, get your records all in a row. You can order court records, DMV records, and credit reports to double check your information is correct in these systems. In the case that you have to dispute the results of an E-Verify check, you will most likely have to travel to the nearest Social Security Administration office to provide documentation of the problem, whether your social security card or other documentation.