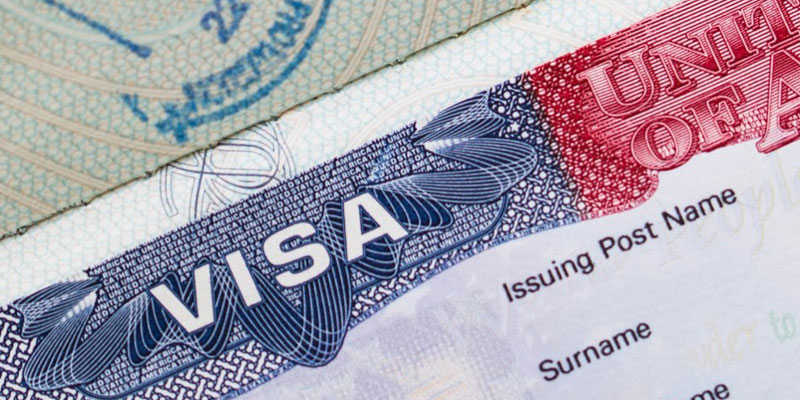 Social Media Monitoring and US Visas

As of May 31st of 2019, a new policy was implemented by the State Department requiring all visa applicants to the U.S. to submit five years of all social media history. While there has been long standing surveillance of online activity by the U.S. government, this move signals that the surveillance is now explicitly a part of the visa application process.

Here’s what to know and some strategies to build power over paranoia:

People will now have to wonder if what they say online will be misconstrued or misunderstood by a government official… We’re also concerned about how the Trump administration defines the vague and over-broad term ‘terrorist activities’ because it is inherently political and can be used to discriminate against immigrants who have done nothing wrong.

With all this in mind, here are some strategies that can help combat surveillance:

The below list includes great reporting and resources for further details.

Reuters– US visa applicants to be asked for social media history: State Department