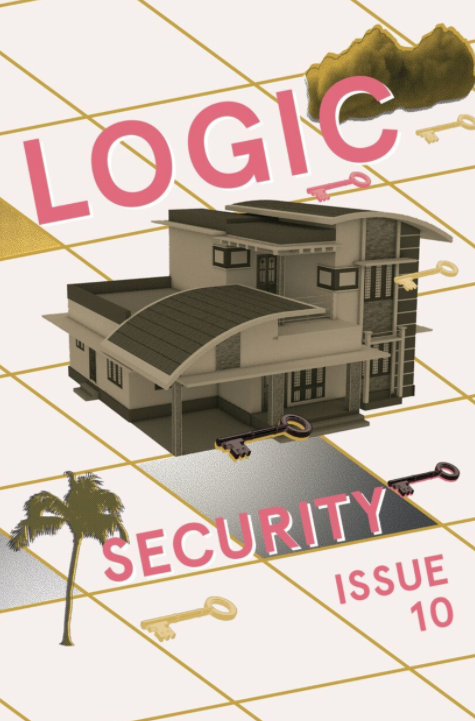 In 2019, the city of Detroit caught the national spotlight with its efforts to resist facial recognition technology (FRT). The implementation of this technology was through an initiative called Project Green Light, a public-private partnership led by the Detroit Police Department. The project seeks to present itself as means of making communities safer.

But as Tawana Petty, Director of Data Justice for Detroit Community Technology Project (DCTP), ODB co-leader, and born-and-bred Detroiter points out, these systems end up reproducing oppression under the guise of security.

In an interview published in Logic Magazine‘s special issue on security, Tawana shares the resistance work she and others have been doing around FRT and the implementation of Project Green Light. She recounts the lines along which fights were fought (i.e. putting pressure on the police commission and focusing on policy change) and reflects on how the racial makeup of Detroit results in a different organizing landscape compared to cities like Boston or San Francisco.

The interview draws upon the work of Our Data Bodies in relation to cultivating community relationships and combating racist and capitalistic notions of individualism. Tawana talks about building power, not paranoia and highlights the storytelling-as-research ethos found in ODB’s Digital Defense Playbook. The playbook contains the narratives of marginalized people who are persistently targeted by surveillance.

The interview is a deep dive into this work and more and can be read here at Logic Magazine.

Further, you can find more about Logic and this issue here.